Today was filled with surprises. Having walked out of Fraga yesterday (7 K) to reach our Hostal Oasis we were now positioned to have a 26 K day instead of 33. That was very meaningful as snow was pelting down when we raised the shutters this morning at 6:30. Today was supposed to be fair and dry. No matter we still had a good day's walk ahead off us and we were anxious to move on. The Hostal Oasis had two redeeming features. It was right on the Camino, and our room had a great heater. Everything else was unremarkable. We sat at breakfast crunching our tostada, and washing the crumbs down with cafe con leche for me and a cortado for Robin (less milk, same caffeine). I spotted a guy who was in the bar last night, who had reclaimed his seat first thing in the morning. The Oasis has at least one solid fan. We settled our bill and moved out onto the highway service road that was our Camino path to start. The snow was now mixing with rain and the street was filled with slush. Nothing soaks a hiking boot like walking in slush. Shortly two pairs of GoreTex boots were soaking wet. We followed the road until it led us away from the highway and uphill through a snow covered orchard. There was more snow on the ground as we climbed, and as a bonus the rain had now switched back to snow. I was thinking we still have 26 K to go and we are moving along like snails in snowshoes. But,
some navigation issues interrupted those thoughts as we bent our way up and down and around some orchards to find the highway once again. We had a short stretch on an exit road that threw some slush our way as trucks flew past, but mercifully that time was reasonably short. The morning was still wasn't offering anything to smile about, and we just pressed on. By noon we were in the village of Alcarràs with 13.7 K to go. The day was starting to come right. A bit of sun was peaking through and our spirits were rising. As we walked through the town we found an open bar and ducked in for a break. Some days just call for a carrajillo (coffee and cognac, or orujo), and today was one of those days. We dumped our packs on a couple of chairs and ordered up. We also added a bit to eat and enjoyed a nice warming break in what had been a snowy, wet, and challenging morning.
Our post carrajillo day was much better than the pre carrajillo day (not sure why??). We found the snow melting and bare road surfaces reappearing. Spring had come to Catalunya. We pressed on and at the next town of Butsenit we took a hard right and found ourselves on a marvelous gravel path following the Rio Segre which would take us right into Lleida now 10 K ahead. We found new energy in this tranquil path and stepped along to arrive in Lleida at 3:00. We checked into the Hotel Real (close to the Camino) and quickly headed out again to find a restaurant before the 4:00 bewitching hour. We turned uphill just a block or so from our hotel and walked into a restaurant that specializes in artichoke dishes. We had a magnificent meal consisting of a salad of mixed greens, pork stuffed with a bit of foie gras, and marinated artichokes. The second course was a rice dish of mushrooms and artichokes. Both were absolutely excellent. The Catalunya wines recommended were exceptional as well. I couldn't help but think back to breakfast where we were looking at a variety of plastic wrapped pastries trying to think how to finish our breakfast. I think back to the words of St. Paul, who said, I have learned to live with and without. How true. Pilgrimage is full of wonders. Off to Palau D'Anglesola tomorrow. Good night from Catalunya. St. Ignatius pray for us. 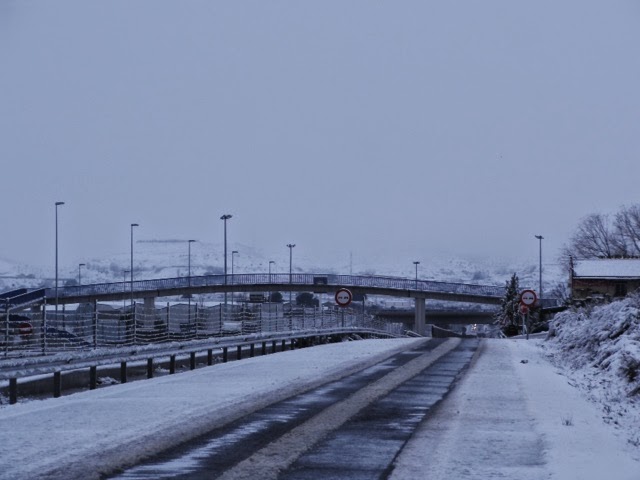 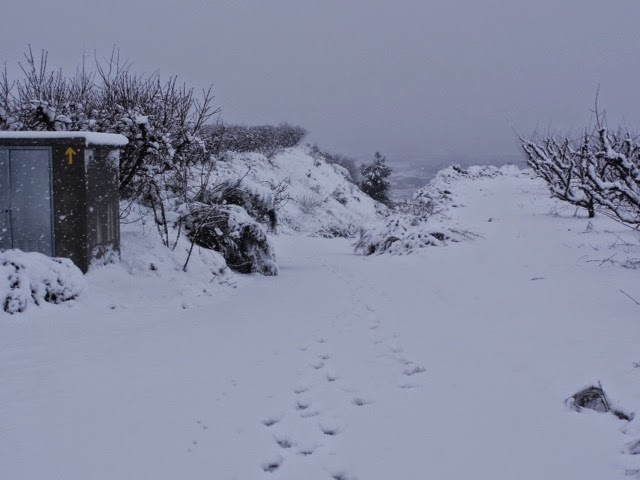 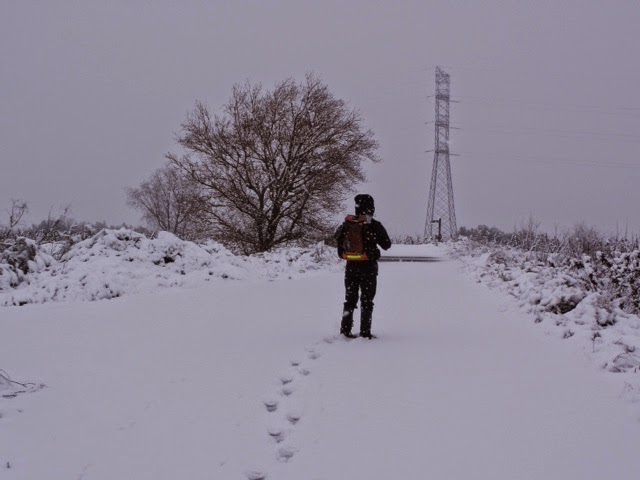 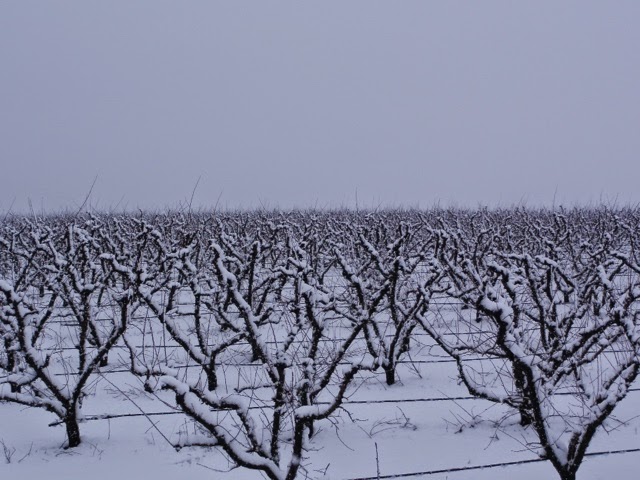 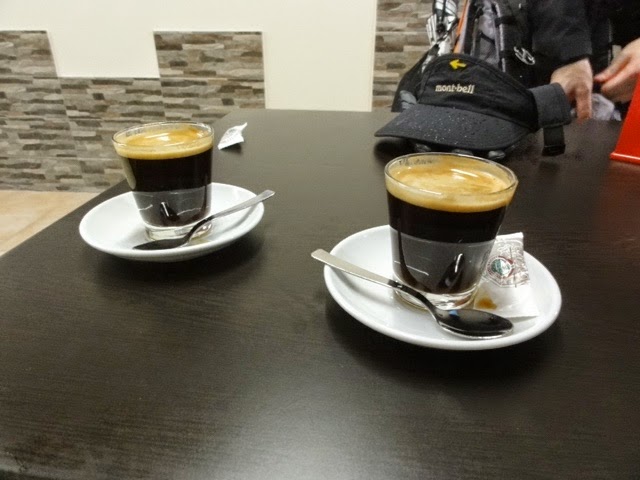 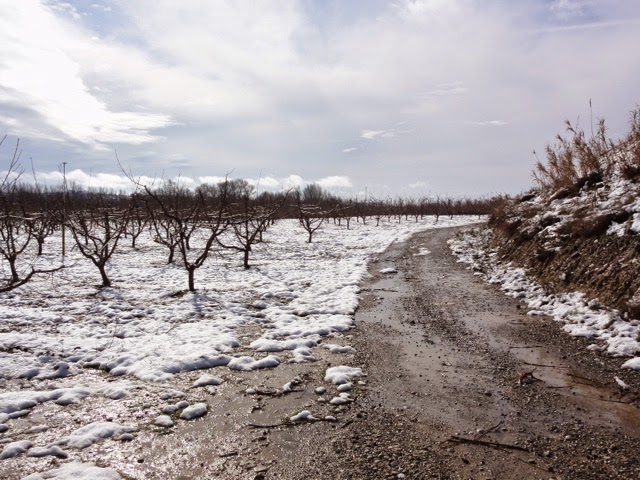 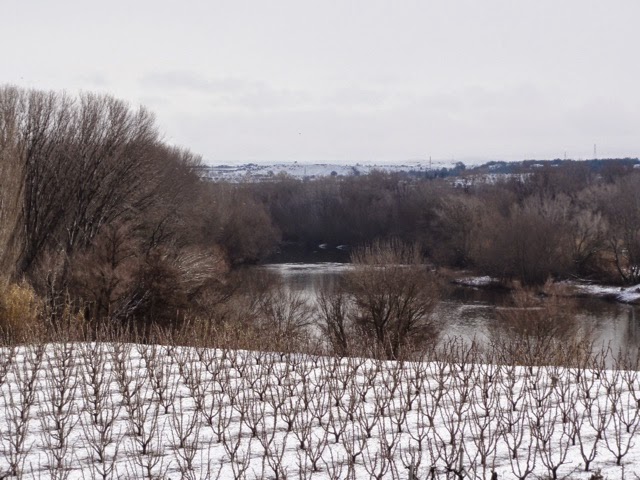 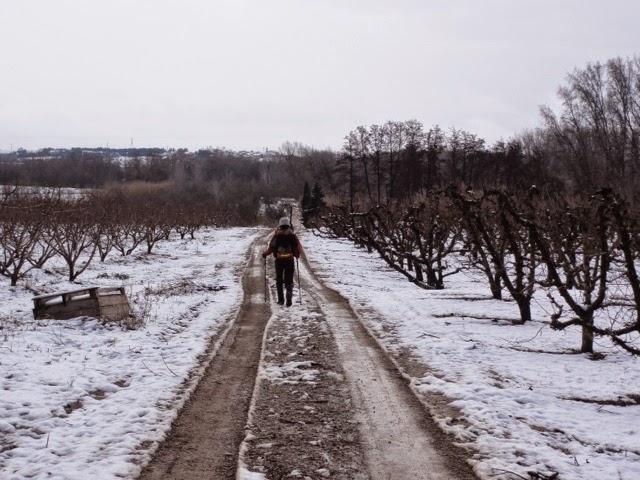 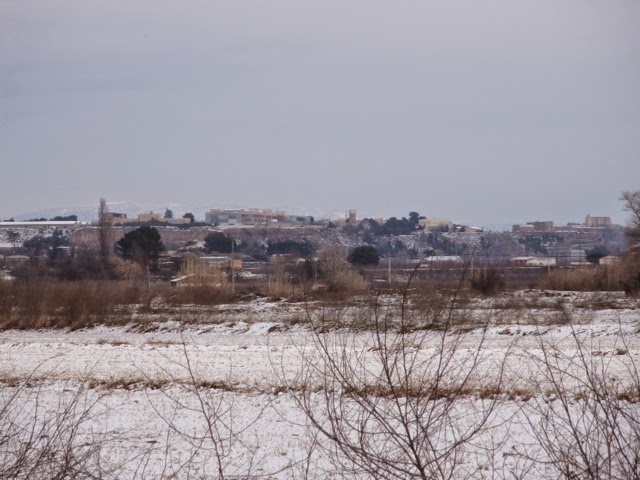 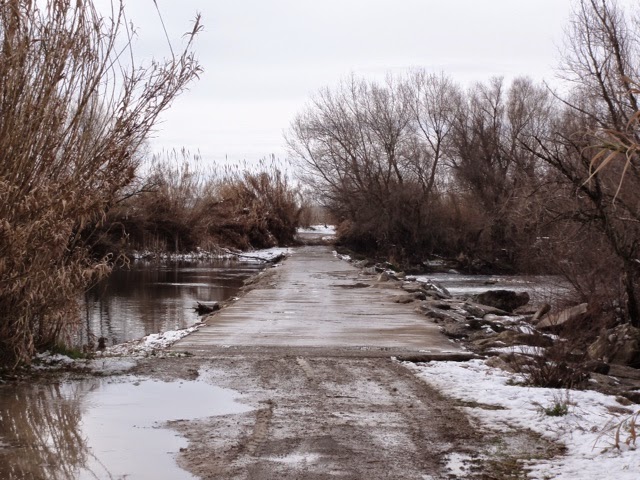 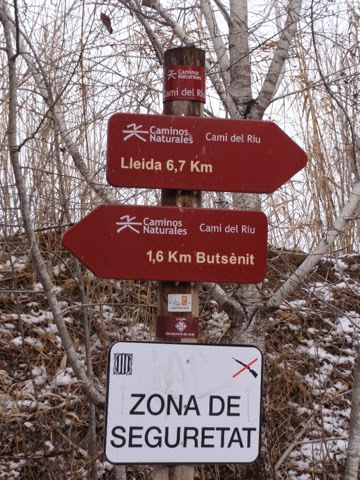 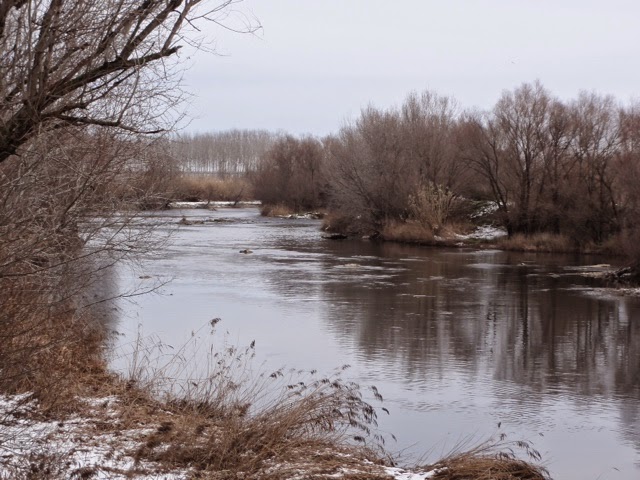 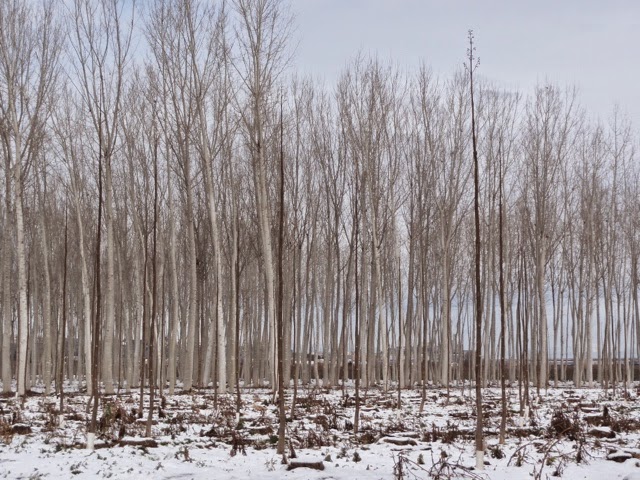 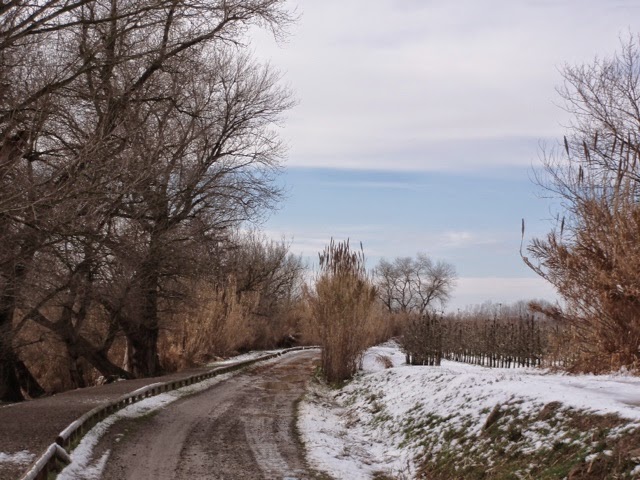 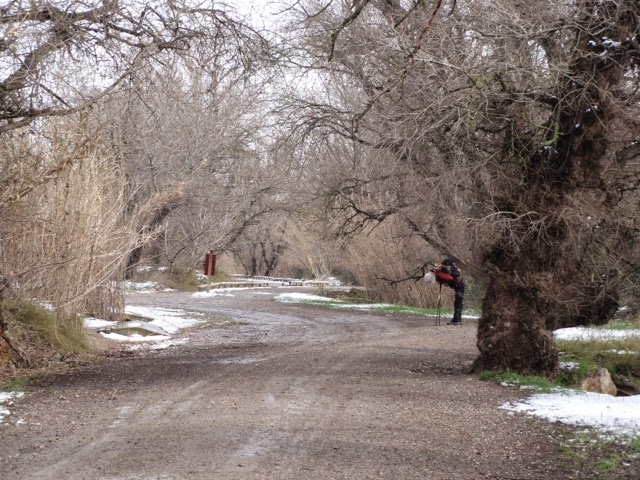 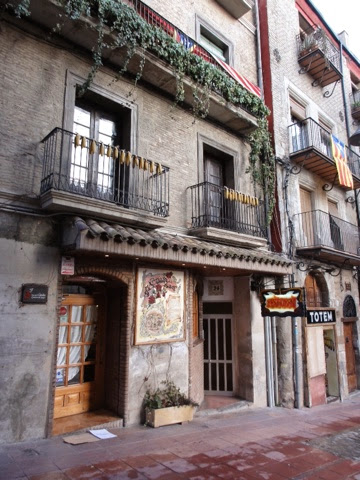