We got out the door and onto the N 630 at 8:30 which carried us along uphill and out of town. Today's walk has been redirected in some areas so the actual distance we walked is based in part on our best guess for average speeds where posted distances were not available. As we moved along following the arrows we found ourselves in some quite beautiful, almost park like, settings. In fact the entire distance from Cañaveral to Riolobos was a feast for the eyes. A very peaceful and enjoyable walk. The downside was that from Riolobos to Galisteo (8kms) we walked on a paved road with no shoulders. Admittedly, it was lightly traveled but still managed to produce some heavy trucks and large tour type buses. Perhaps it was the formation of vultures circling above us, or maybe it was the wide eyed girl rounding a corner with tires screeching and the rear of the car starting to overtake the front, that gave us pause to consider the safety of this road. But all in all it was a grand day. We arrived can at 3:30 and called the number posted at the door of the Albergue Touristico. Following the directions offered we found the key in the mailbox and let ourselves in. The dueña would be by later to check us in. We did all the usual stuff and shuffled down to the nearby Bar Los Imigrantes for a couple of beers. A bit later our new Korean friend, Hae, walked and joined us for a beer. So now it looked like it would be just the three of us at the albergue. But hold on a trio of Spanish cyclists have also pulled up in front of the bar and are inquiring about the albergue. So now our merry band of travelers is up to 6. Only 2 beds left. It's a hot spot after all. 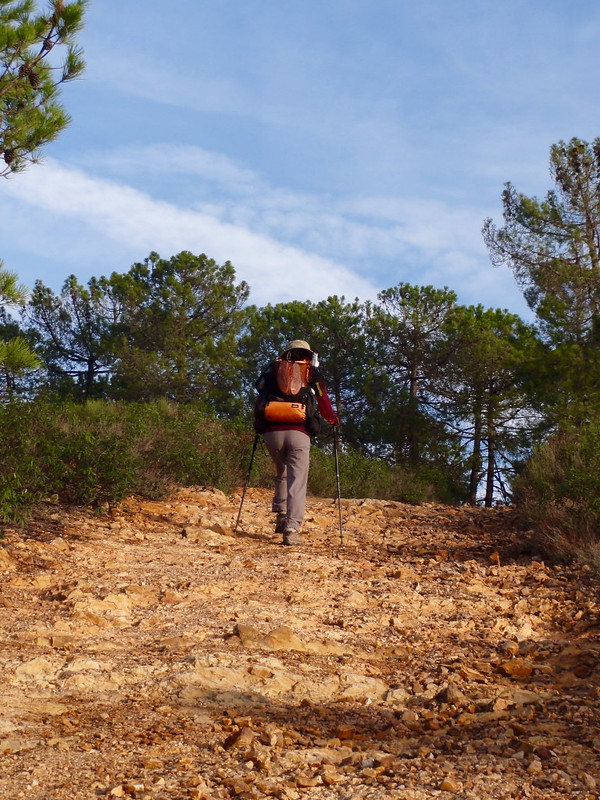 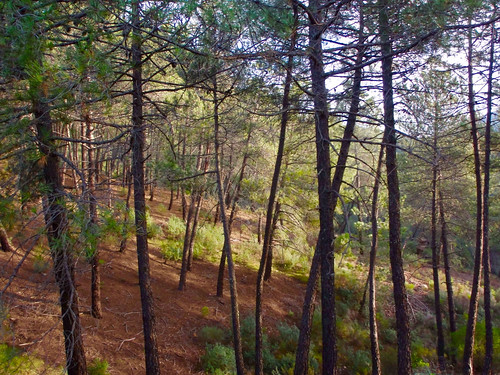 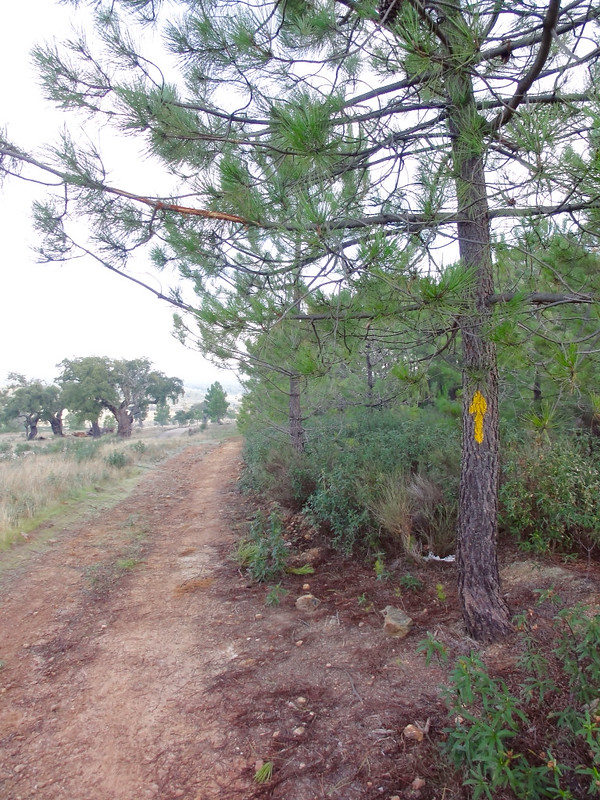 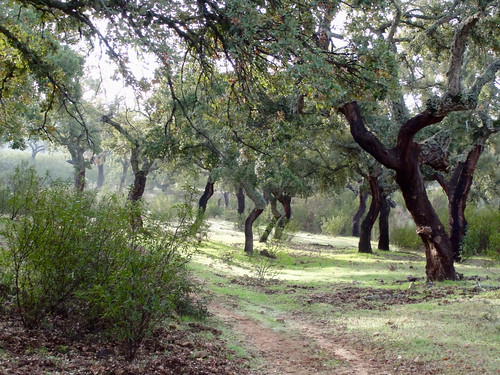 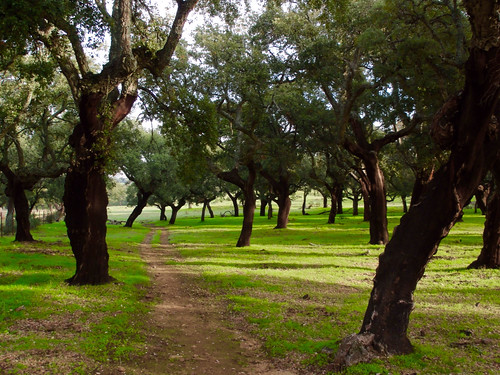 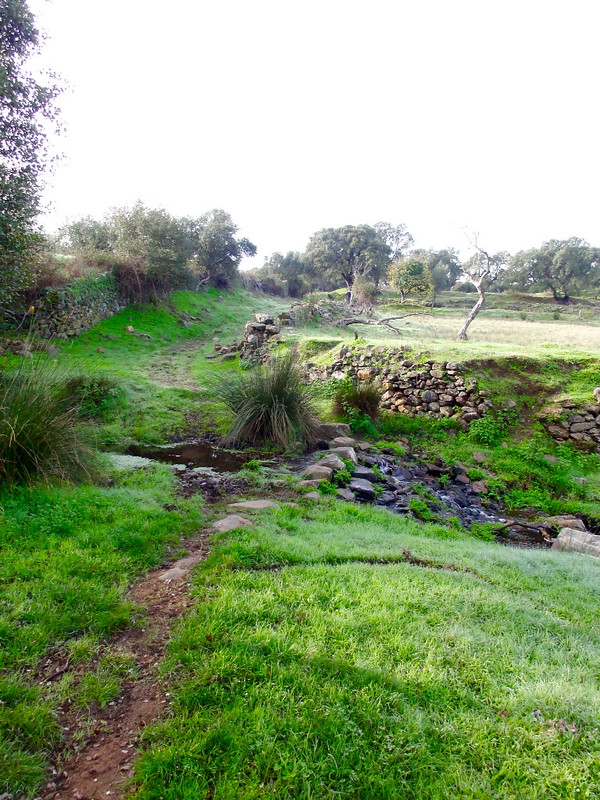 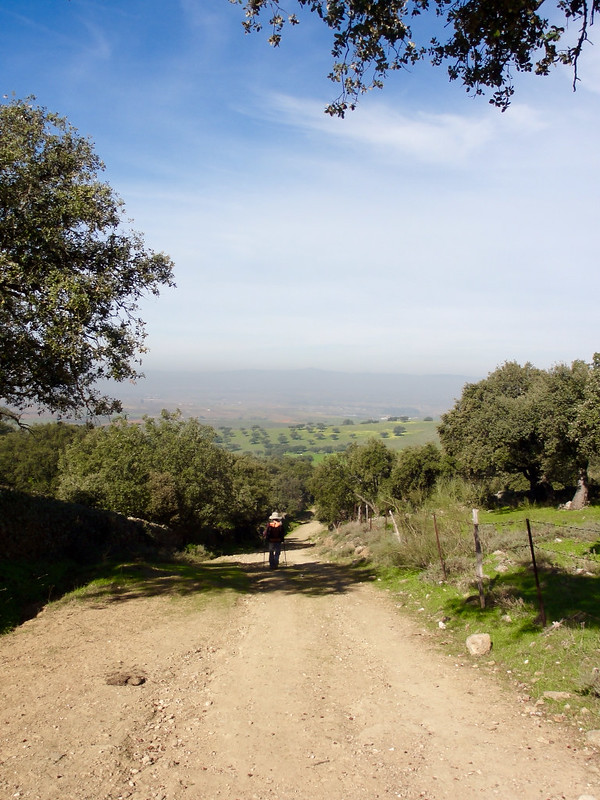 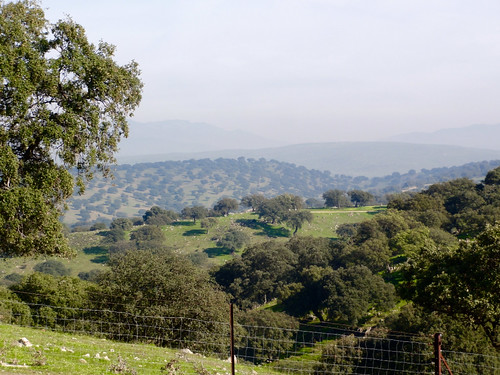 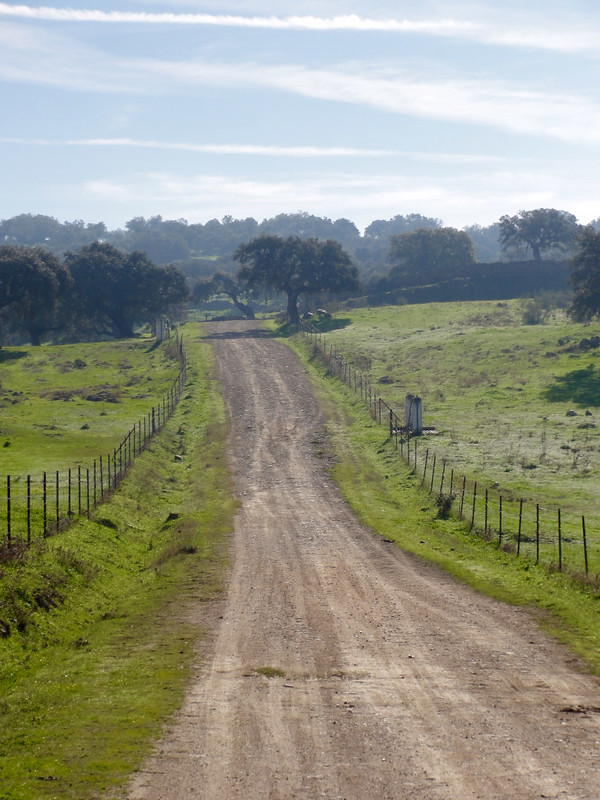 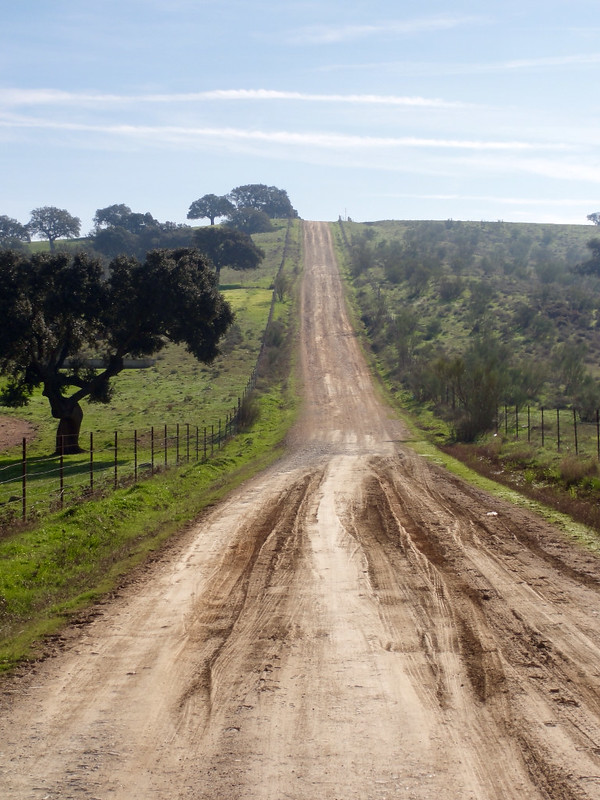 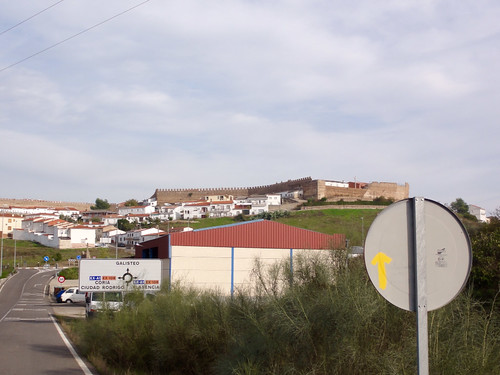 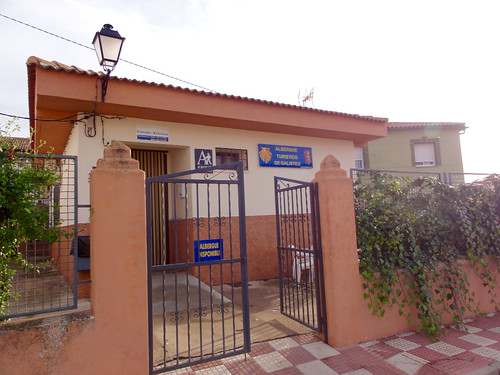 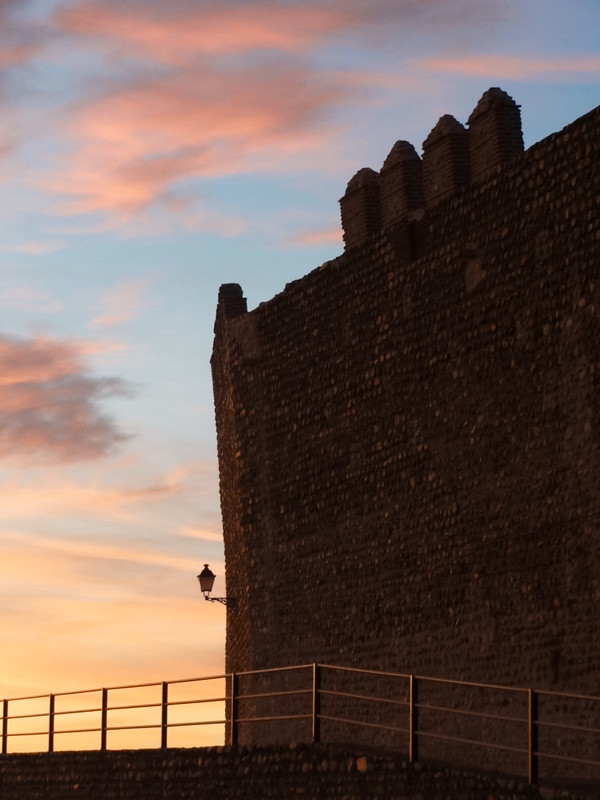 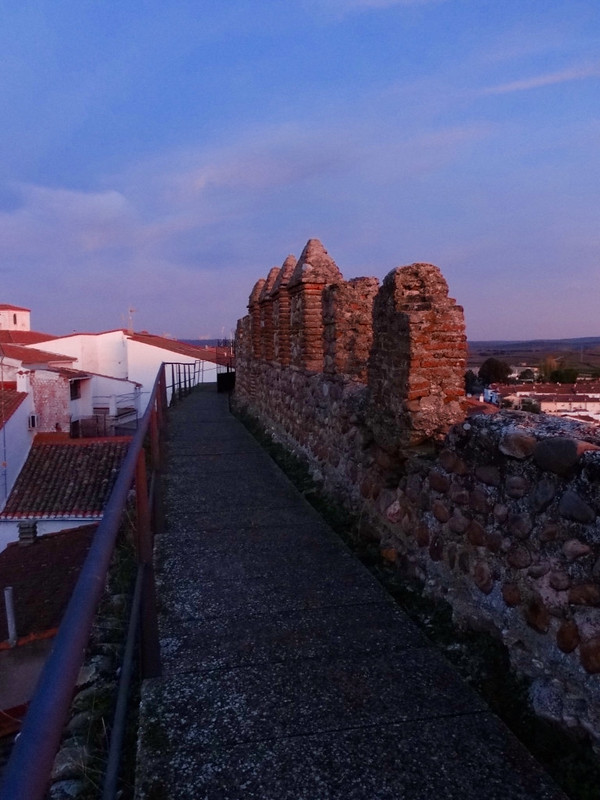 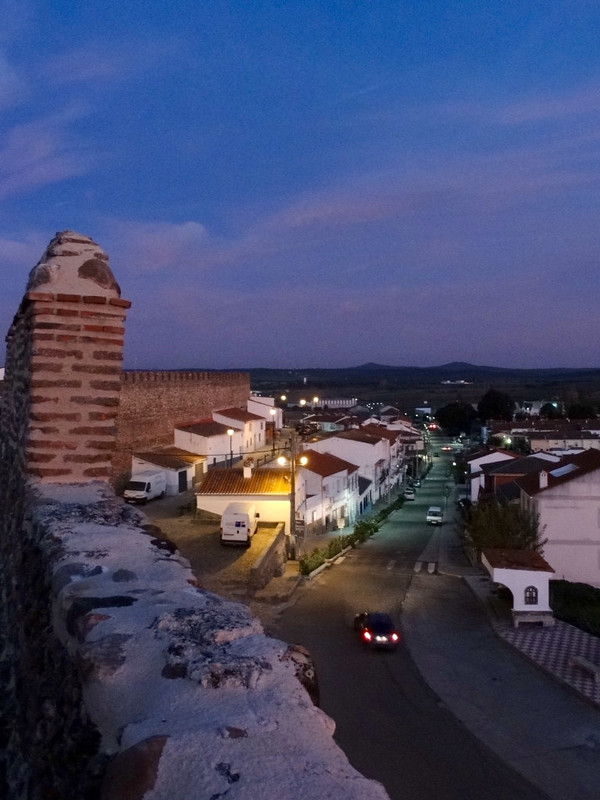 Posted with Blogsy
Posted by Kialoa3 at 4:13 AM