Another brilliant Camino morning greeted us as we left our hotel and headed across the Plaza de España, which still harbored puddles from an early morning wash down. We made our way along the cobbles and back to the a Roman Bridge where we picked up the yellow arrows, turned hard right and headed out of town. It has been a great stop as well as an engaging look into this city's Roman past. Truly fascinating. The morning air still had a bit of a chill to it that kept us moving quickly along. Just when we were sure we had parted ways with Mérida's ancient past we rounded a corner and found ourselves staring at the magnificent ruins of a Roman aqueduct. It was stunning in the early morning light, and reminded us of how many surprises Mérida had provided us. What an absolutely wonderful city. 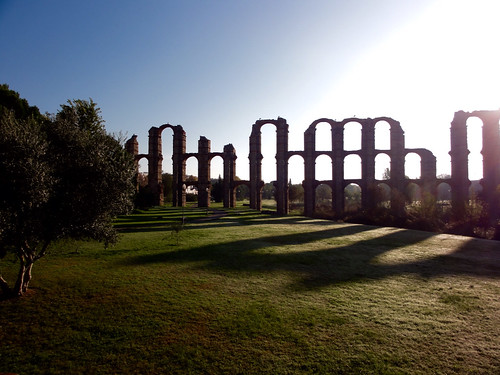 But all good things pass and before long we were hoofing along through the city's less interesting suburbs. We picked up the road which we would be following for half the day and were pleasantly surprised to find a dedicated bike/pedestrian path alongside of it. Very nice for car weary pilgrims. Last night's attacks in Paris had occupied the morning news and we felt saddened and somehow adrift in a world gone mad. We will talk with our French companion, Giselle, tonight at dinner and offer our condolences. The day moved along, as did we, eventually raising the reservoir and the rural path beyond it, and then the small village of Aljucén where we would be spending the night. We checked in then rounded up Giselle and headed off to, yes, a Roman bath. Well, not a real (old) Roman bath but a replica of sorts. Who would have thought that such a thing would exist in this small very rural town. A young Spanish couple had an idea and the result was Agua Libera. We had a great long soak and then took to reclining on couches with goblets of wine. It was a somewhat crazy, but fun distraction. But was also an interesting and relaxing way to end a Camino day so filled with conflicting emotions. I would love to wake up to a saner world in the morning but sadly that is not likely. So we shall do what we do and just continue walking nurturing whatever thin thread of hope we can find that violence can somehow be overcome. 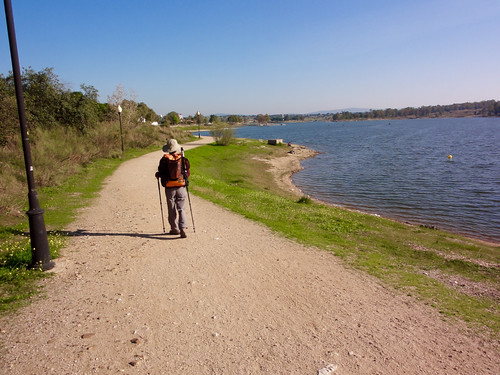 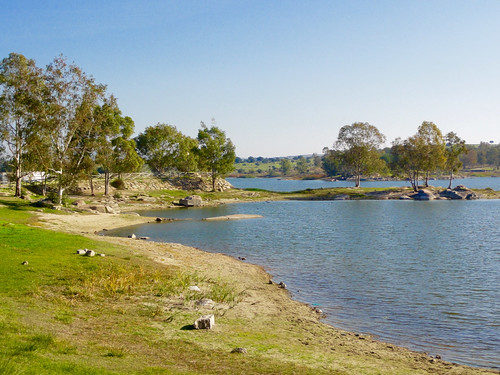 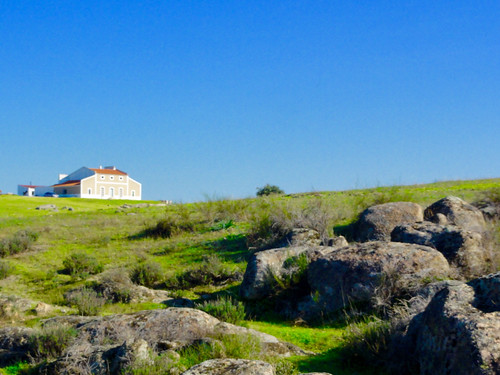 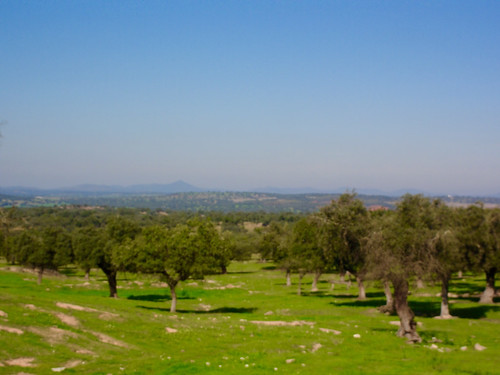 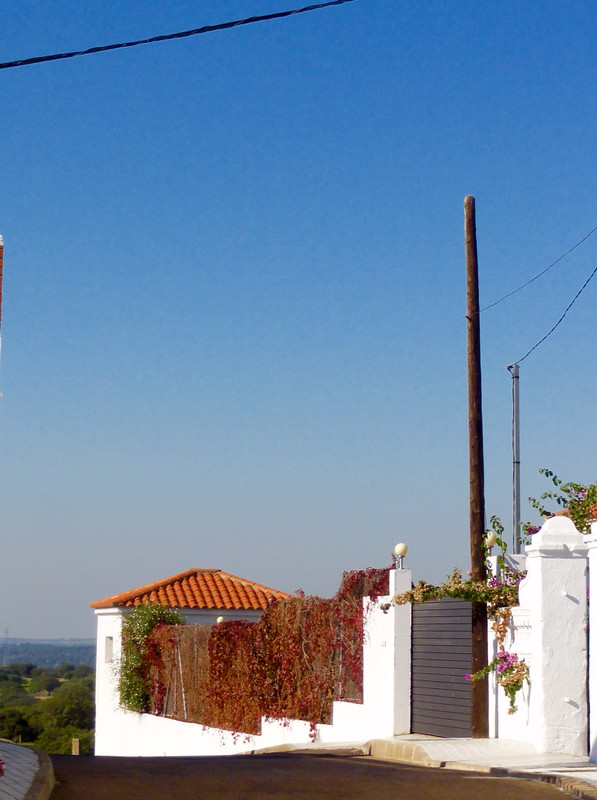 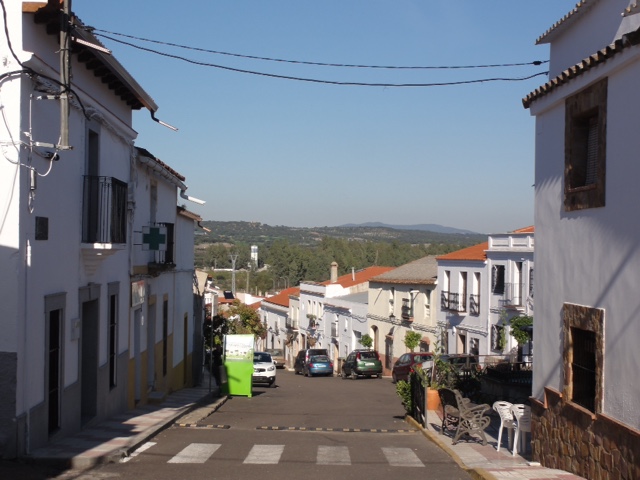 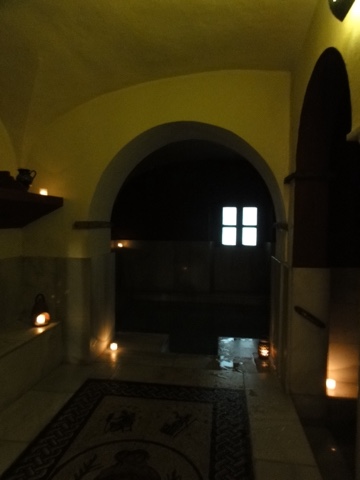 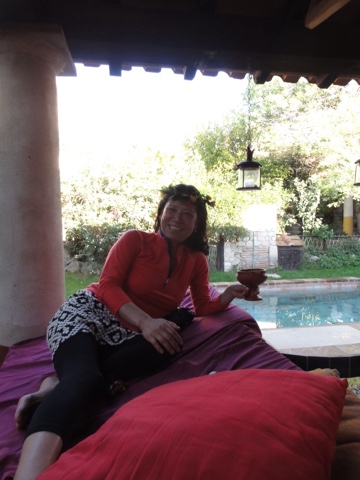 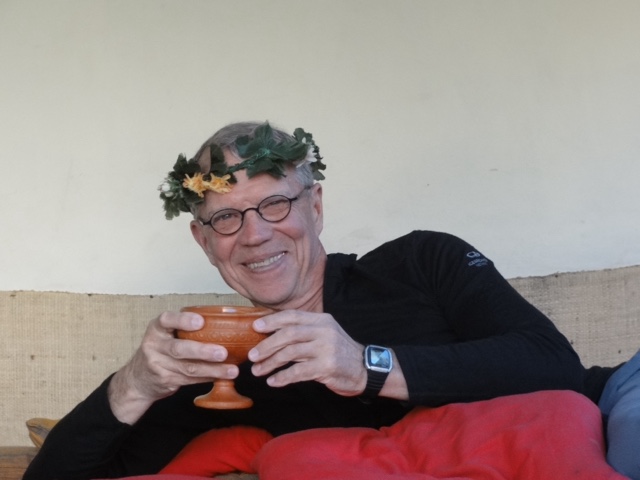 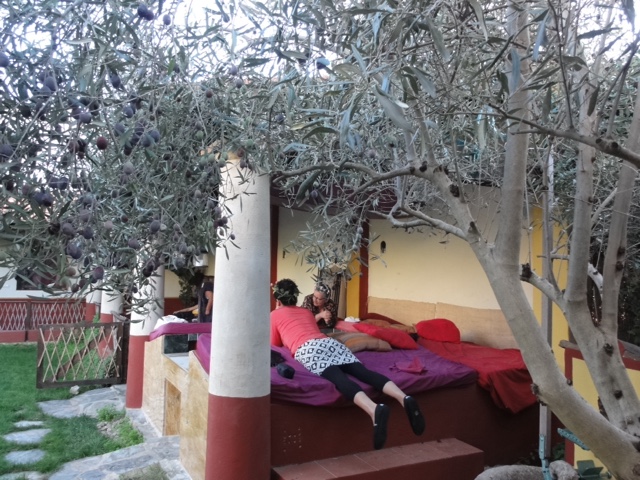