Thanksgiving Day morning was sporting a beautiful moon as Robin and I made another stealth departure along cold and deserted streets and out into the countryside. Our stay in San Pedro consisted of many hours in the bar, where a heater roared away and the locals gathered. Robin managed to requisition a couple of space heaters for our room so it also eventually warmed up. We didn't venture out once the laundry was done. We just killed time enjoying the heater in the bar. The señora, true to her word, had the espresso machine grinding, hissing and frothing at 7:30. Perfecto! We shared a coffee with Eve, a Lithuanian girl who now lives in Iceland. She spent the night at a local albergue. She plans to walk on to Santiago as well. No other pilgrims spotted.

Today, Thanksgiving Day, is always a wonderful holiday back home. But, we also have much to be thankful for as we approach Salamanca and mark the half way point in this pilgrimage to Santiago. We have had some challenges, but we have come this far and we remain hopeful of reaching Santiago around December 19th. Many blessings received. Many prayers answered. Thank God.

The road to Santiago follows many routes with some being more interesting than others. Today's walk was one of the nice ones. It had a nice mix of terrain and elevation changes without forcing us to climb up a pile of broken rock as we did yesterday. The scenery was calming and beautiful, and the clincher, we would sleep in Salamanca tonight. So the time passed as we swung through livestock gates, crunched along gravel paths until we climbed the last bit of hill, stood at the hilltop cross, and took in the magnificence of Salamanca that was spread out before us. About an hour later we were at the cathedral. We have checked into a hotel right across from the cathedral. A couple of days of luxury are in the offing. Robin has located a Japonese restaurant for dinner tonight, and there is an 8:00 pm mass at a nearby church which we will happily attending. Much to be thankful for on this brilliant Thanksgiving Day in Salamanca. 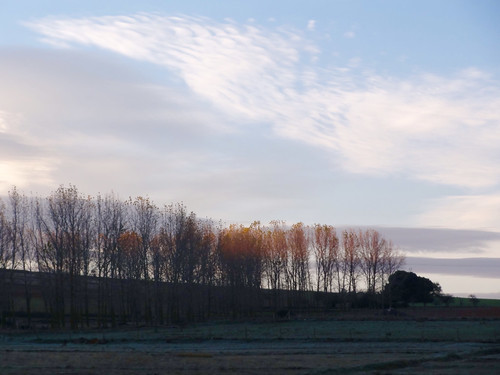 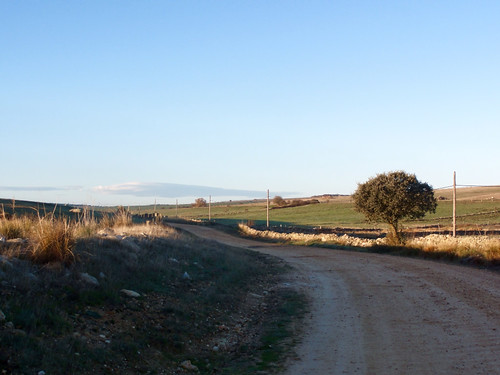 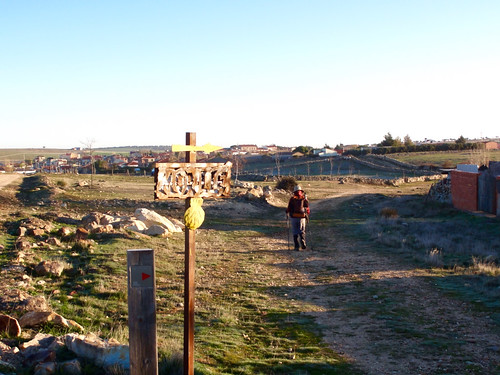 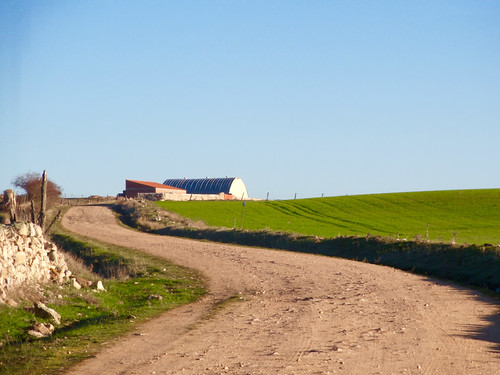 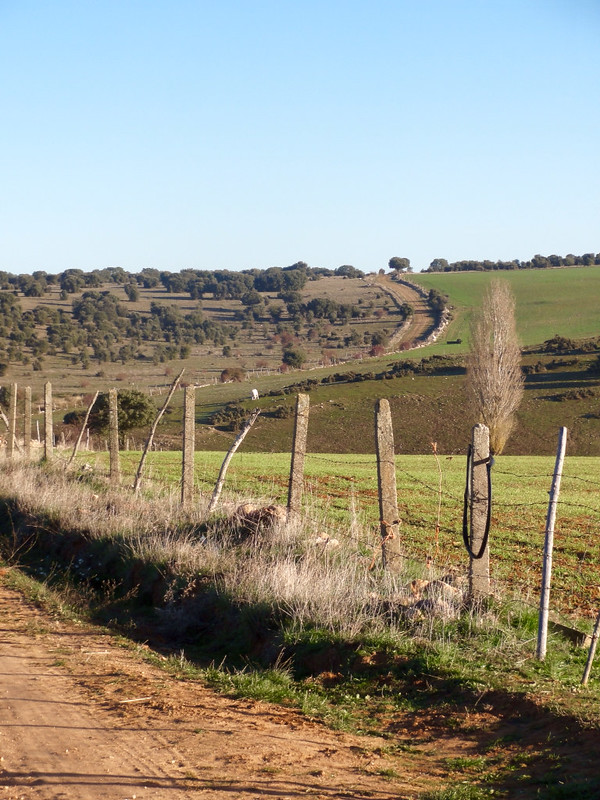 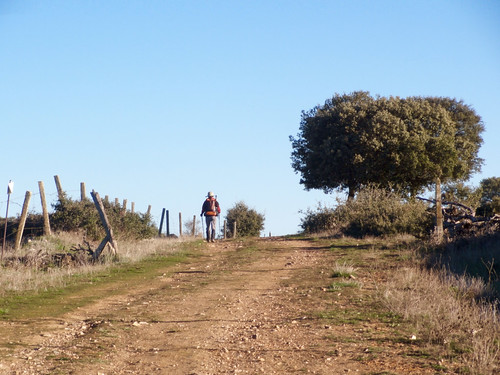 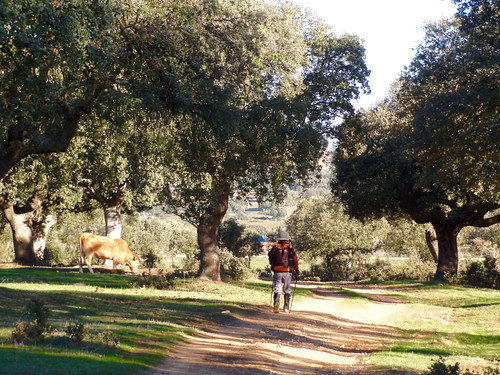 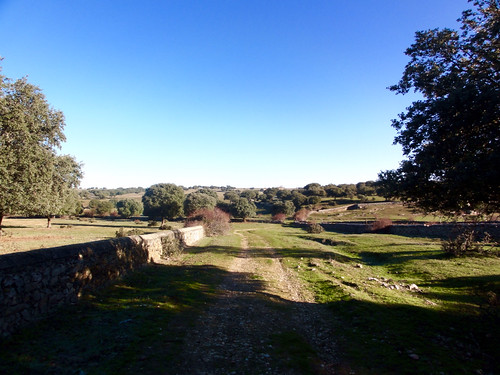 Posted with Blogsy
Posted by Kialoa3 at 10:03 AM