Another nice day awaited us as we stepped out of our hotel in Utebo. Today's walk should have been 28.8 K from Alagón, but as we spent the night in Utebo we simply walked 13.3 K into Zaragoza from there. With gps in hand we swung through the early morning chill and eventually picked up the Camino path by the church (with a stunning Muslim style tower) and we were on our way. We wound our way along a gravel path up to the village of Monzalbarba, and enjoyed the short walk down the nice tree lined street that led us out off town.

Soon the outskirts of Zaragoza could be seen in the dIstance. We moved along a paved secondary road until we rejoined the Rio Ebro and a beautiful multi use path that bordered it. We turned right at the river and followed the path all the way until it brought us up onto the street that took us to the Catedral Basilica de Nuestra Señora Del Pilar. A beautiful and short day's walk. We stopped briefly at the Tourist Office which located in an old tower on Avenida Cesare Agusto just as you approach the Basilica, and then went right to the magnificent Plaza Del Pilar, and then into the Basilica.

We took a brief walk around and were amazed at the size and beauty of this church. We also noticed an attendant in the foyer of the sacristy and (Robin's idea) went in to see if we could get a stamp for our credential. The attendant gestured to a corner office where a priest was speaking to someone. We kept busy enjoying the art work that seemed to adorn every bit of the church, including the sacristy. In short order the priest was available and in we went to get our stamp. He was very happy to oblige. We explained we were on pilgrimage to Manresa and he offered some kind words (in Spanish) as he fussed over an elaborate stamp and endorsement. Just wonderful. After that it was a bit more star gazing in the Basilica, and then it was off to find our hotel, the Catalonia El Pilar. As it turned out it was only a few minutes walk from the Basilica, and was nicely situated in a quiet plaza shared with yet another church. We have managed to get to a lavandería to wash our clothes, find a Chinese restaurant for dinner, and still make the 6:00 pm mass back at the Basilica, where mass is said every hour. Wow. So now it is bed time and a sleep in is all that is scheduled for tomorrow. We did discover that tomorrow is the festival of San Valero, the patron saint of the city. More on that later. But I did read that it involves a very large "king cake" and lots of hot chocolate. Trying to get this posted so I can start my sleep in. Signing off from Zaragoza, and good night to all. 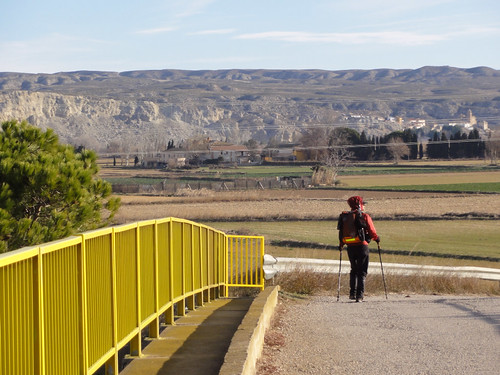 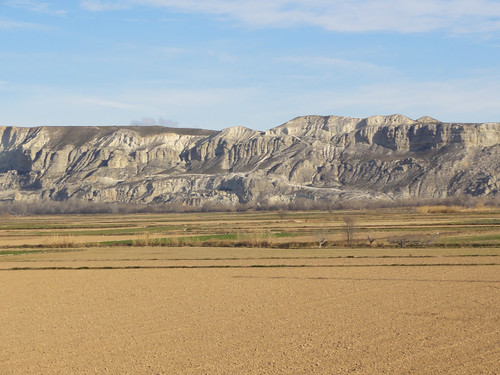 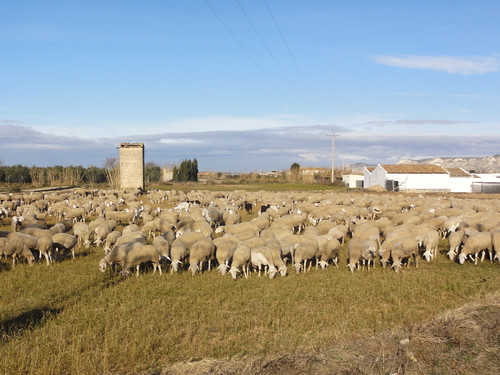 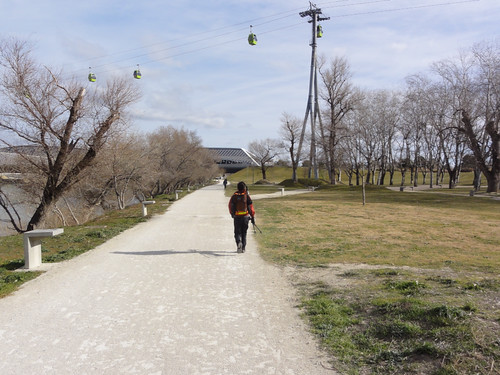 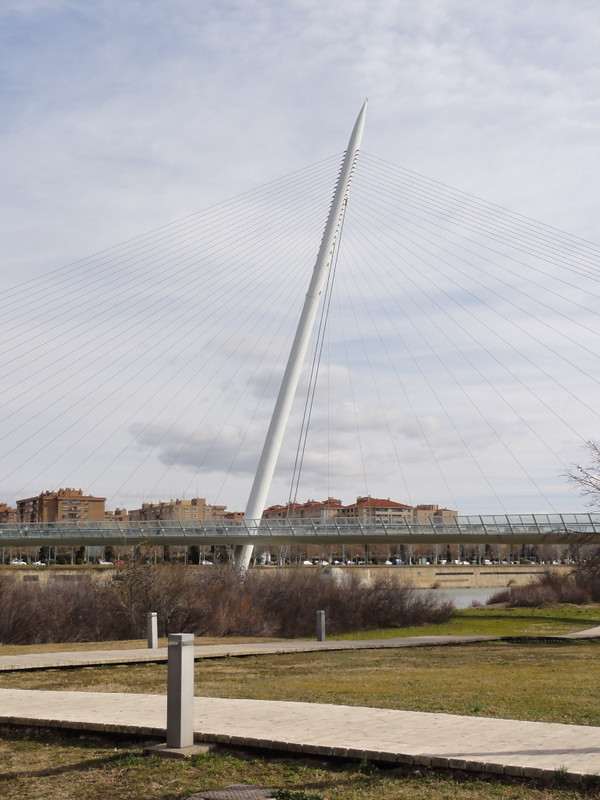 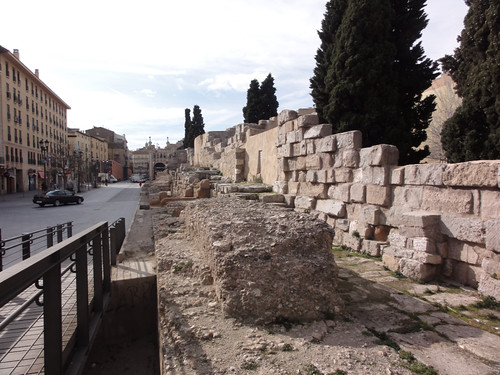 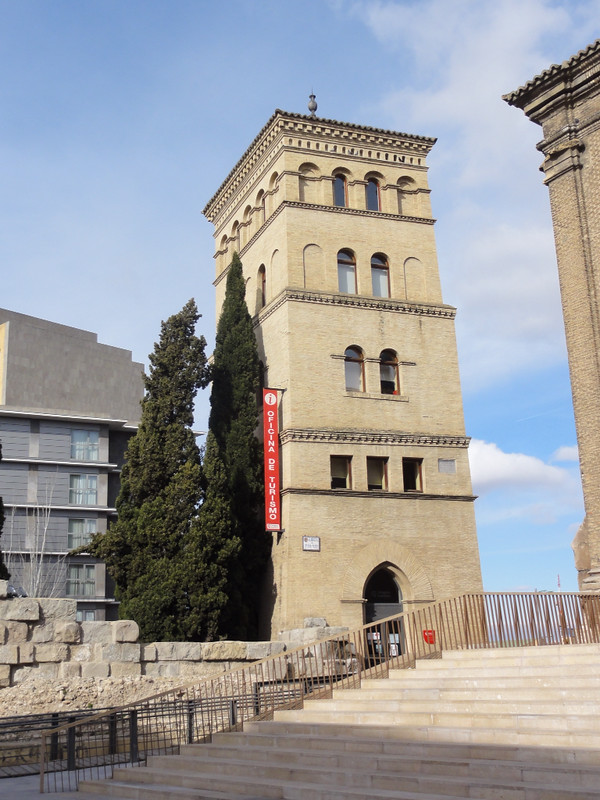 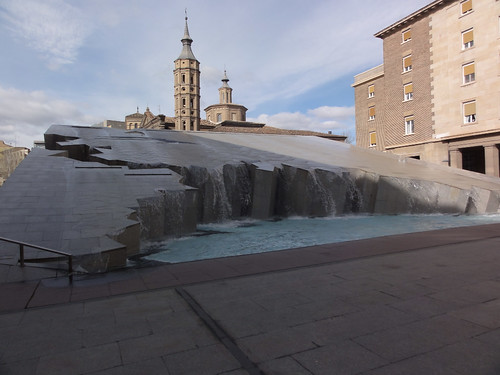 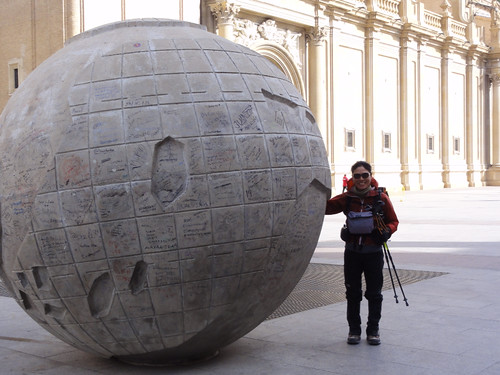 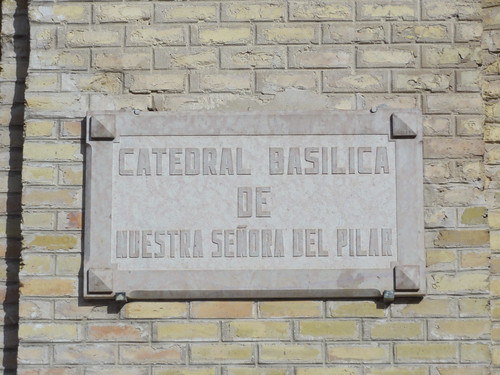 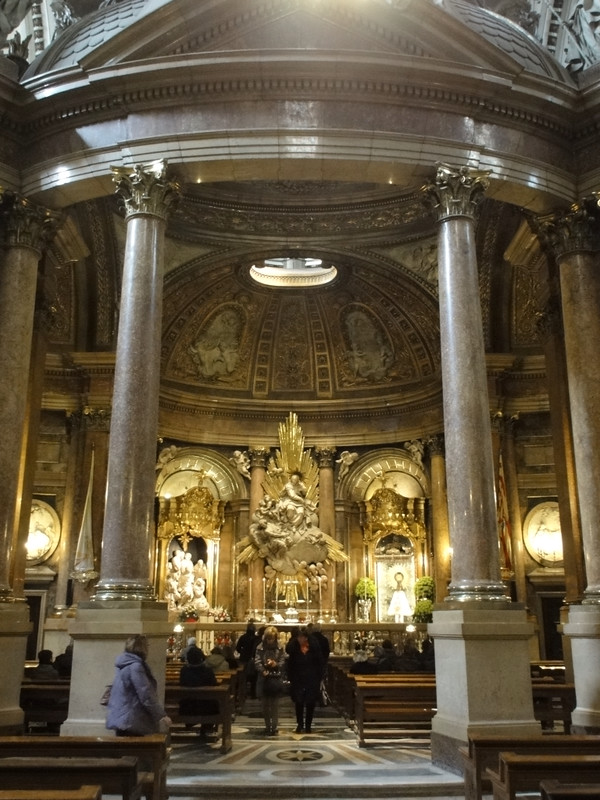 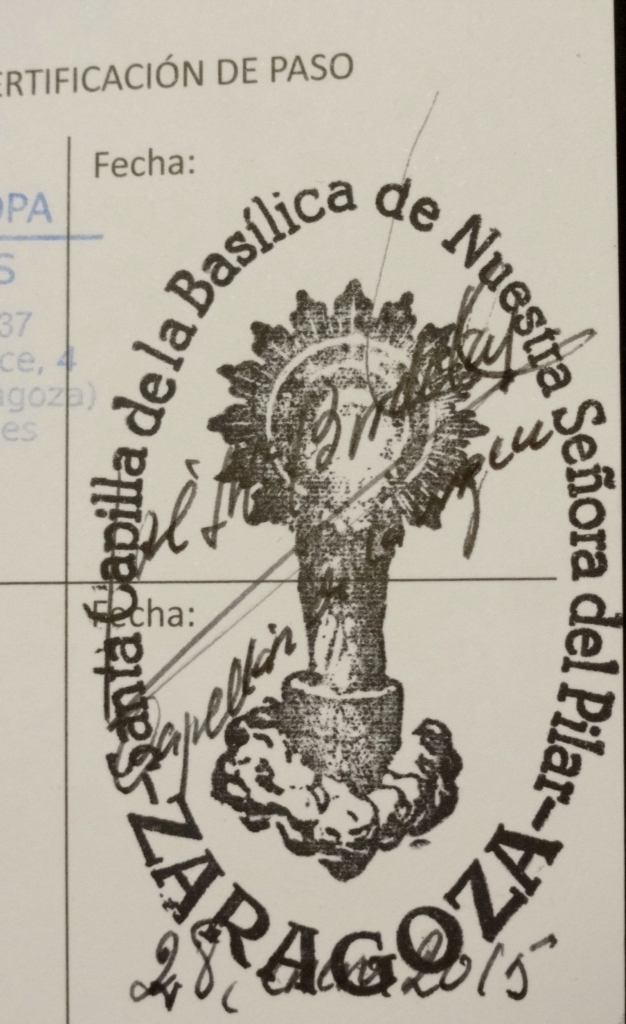 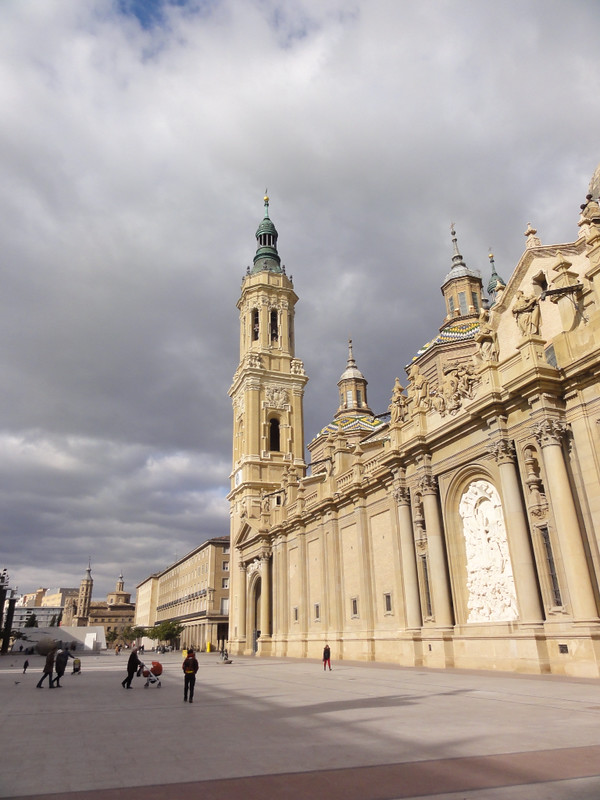 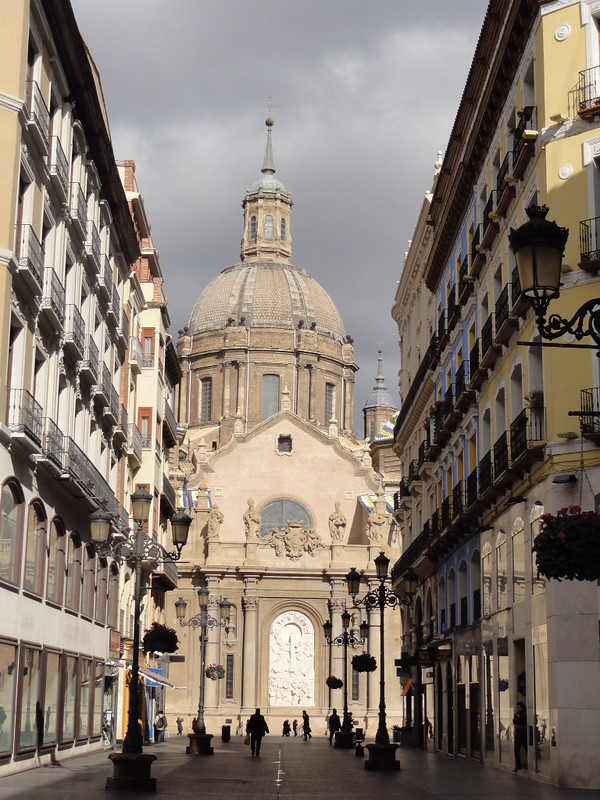 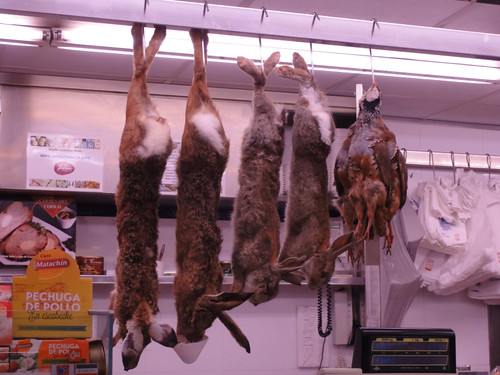 Posted with Blogsy
Posted by Kialoa3 at 1:15 PM