Another foggy departure. It just will not let up. We had a pleasant night at the albergue. We actually added one more pilgrim to the albergue roster when a young guy from Cadiz arrived on his bike. He is bound for Santiago as well. We all slept well and the area heaters did their job. Our sleeping bags simply added to our comfort. We headed over to the Bar Palacio for coffee and tostada, and stepped into massive preparations for a Sunday bike ride fundraiser. It is called the Ruta de Huevos. The local organizers gather about 200 cyclists who then head out into the forest, build a fire, cook eggs, and pedal home. All for a good cause (not clear what that cause was). A couple of the organizers spoke some English and offered us some of their very fine home baked cakes that were to fuel the troops braving the fog. It was a very nice breakfast with some very nice people in spandex. Lot's of smiling faces. I like that.

Our job for the day was to get to Asturianos, a small village with a very basic albergue, 25 kms to the west imbedded in fog. So fueled with biker cake, off we went. Will this damn fog ever lift. We headed out into what seemed like an English moor. The fog was still wrapped tightly around us, but I thought how appropriate it would be if a menacing hound howled through the mist. It was just that kind of morning. We chugged on, the hound might be close behind (we did see a wild boar yesterday) and prayed for sunshine. We found the village of Mombuey, and the sun at the same time. As we made way down the main street Robin spotted a bakery. Today being Sunday, and noting that we were bound for a small village that probably would offer no dinner, we slipped into the bakery and fell in love with the empanada pisto. The counter lady would not sell a portion of the acre of empanada that captivated us. Momento. She went into the back and returned with half an acre. We agreed and waddled out of Mombuey under the added weight of some damn good empanada. The afternoon was spent walking in splendid sunshine. We went up and down and in and out and wound up arriving in Asturias at 3:45. We went to the Bar El Carmen, and true to the guidebook's warning, the guy at the bar responded to our question as to where the albergue was with a guardedness that suggested nuclear launch code training. It was almost as though we were radioactive. He did everything he could to not be in the same room with us. What a hoot. Any response offered was orchestrated so his nibs was exiting the room. No opportunity for follow up. We managed to piece together the directions to the Albergue Polideportivo and there we arrived only to be greeted by a 21 gun salute. It might have been more as all hell was breaking loose on the attached rifle range as a very nice older gentleman guided us to the bar door. A pellet fire was blazing away and we were sweat soaked freezing so a match made in heaven occurred in Asturianos as we once again found the warmth of a bar preferable to a second more in the great outdoors. Hallelujah!

The days before electroshock therapy became popular for a variety of psychiatric disorders psychiatrists might have found guidance from the shower system at this albergue. The shower is hot, but everything else is freezing cold. So a look back into the effectiveness of hot and cold baths might be instructive. I for one will attest that I would admit to anything that would bring warmth to my world, outside the shower. It is funny how cavalier the hospiitalero was when describing the shower system. No problem, just jump in, and jump out. Well if it is so bloody easy, have a go, I was tempted to say. But, it was grin and bear it time, and that is just what we did. A further note, we in fact did stop shaking after an hour in front if the pellet stove, and full disclosure, with a bottle of wine tucked in just below the equator. Desperate times require desperate measures. Somehow now all is well. Tomorrow will bring us to Puebla de Sanabria, and a private room without nurse Ratched. Another hallelujah! Things are looking up on the road to Santiago. 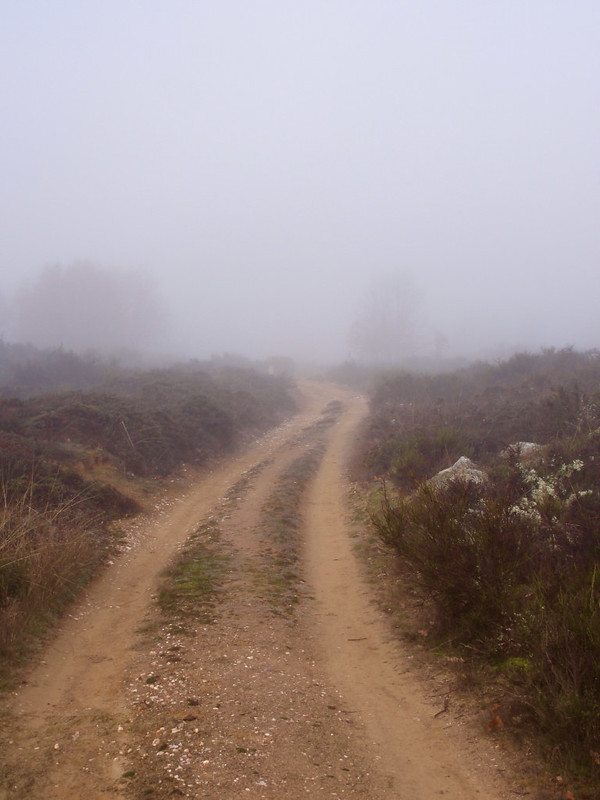 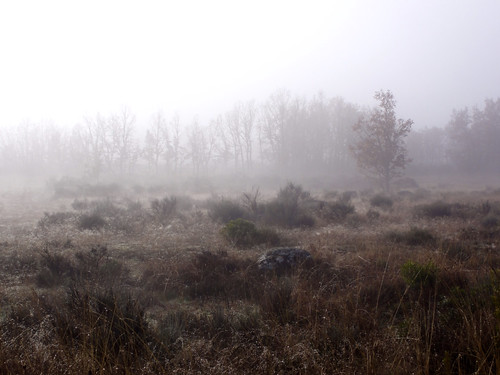 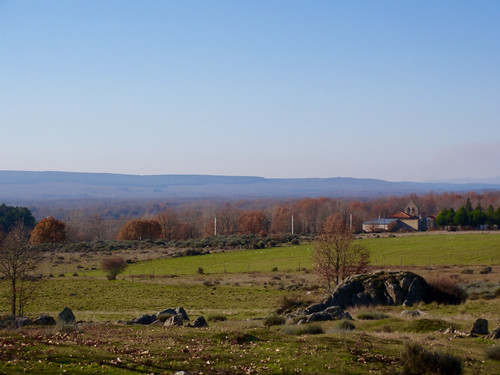 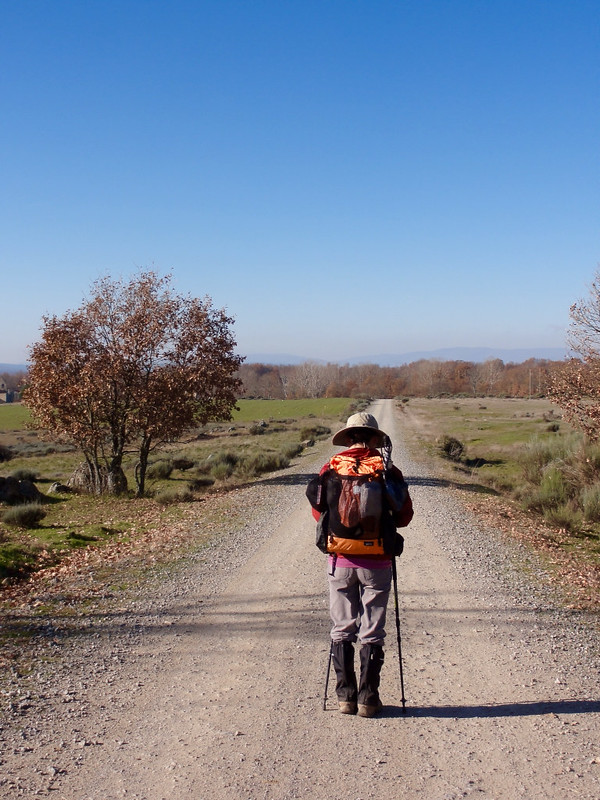 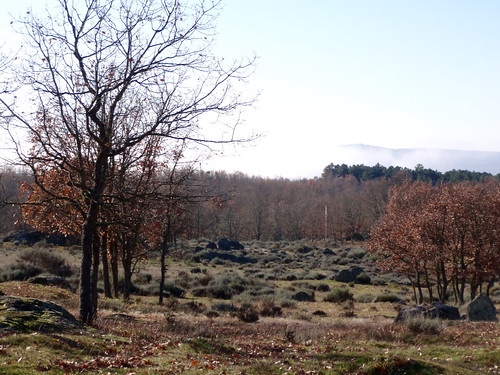 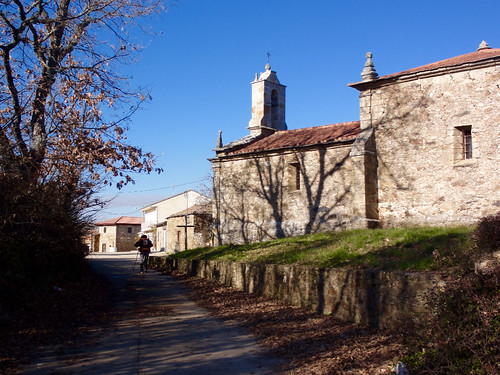 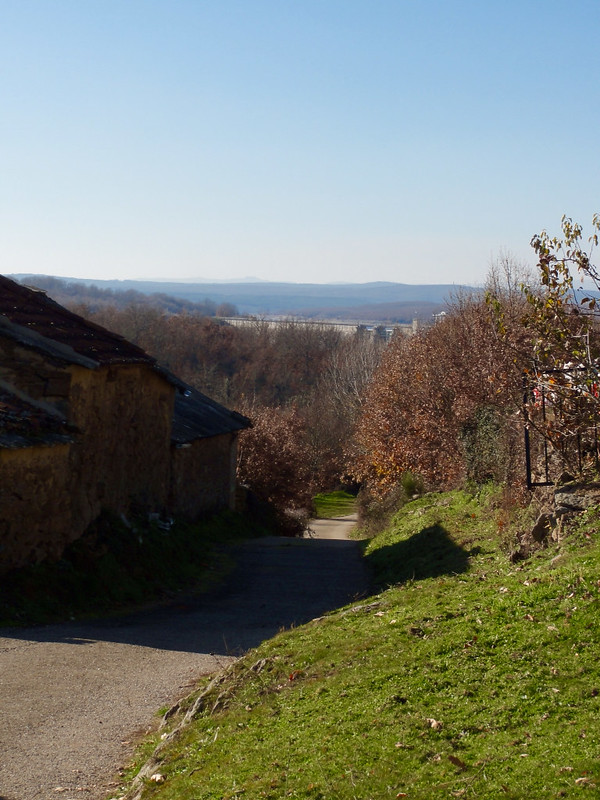 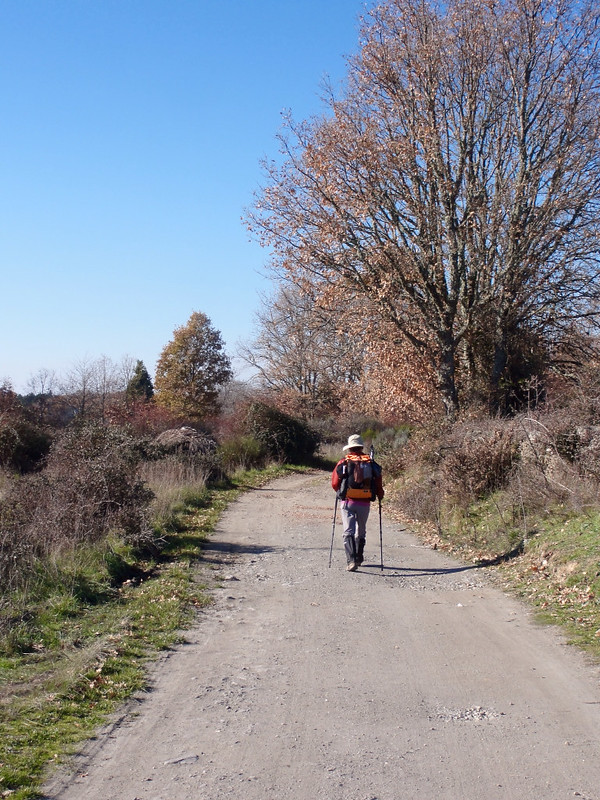 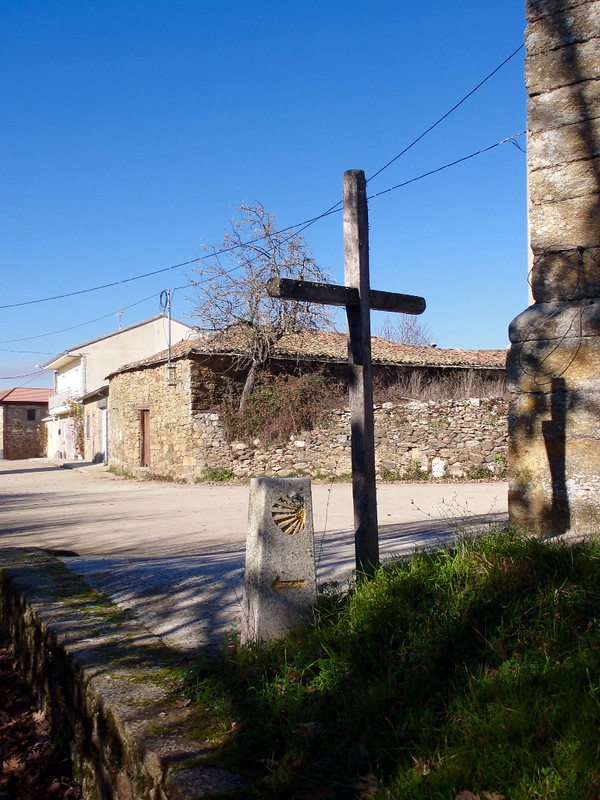 Posted with Blogsy
Posted by Kialoa3 at 11:13 AM