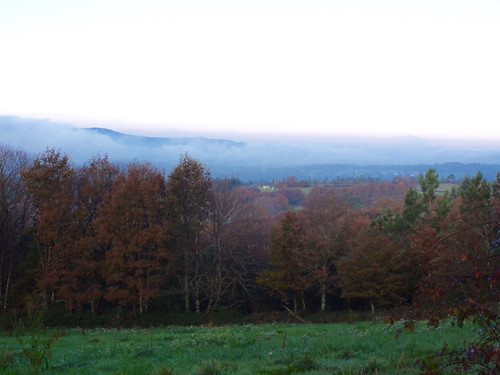 Robin needed a rest day so I called a taxi whose number was posted in the albergue in Dozón. He knew just where we were, and arrived 20 minutes later. Robin would head off to Silleda, where we had a hotel reservation, and I would walk. Our new walking companion, Ray, left ahead of us, and I caught a lift for a few kilometers before saying goodbye and striking out along the Camino. As it turned out Ray caught up with me a short while later and we walked together to Silleda. It was an uneventful day, with fine weather, and we made good time. I said goodbye to Ray in front of the Alfergue Turistico at 3:00 and carried on to our hotel which was just on the edge of town. I made it just before the lunch cut off at 3:30, and sat down to the largest hamburger I think I have ever seen. About ten minutes later the plate was clean, and an empty beer glass stood with it. Perfect timing and good thinking on Robin's part for ordering ahead of time. We spent a quiet night in just resting Robin's foot. Tomorrow she would try and walk to Puente Ulla. But for now it is lights out. 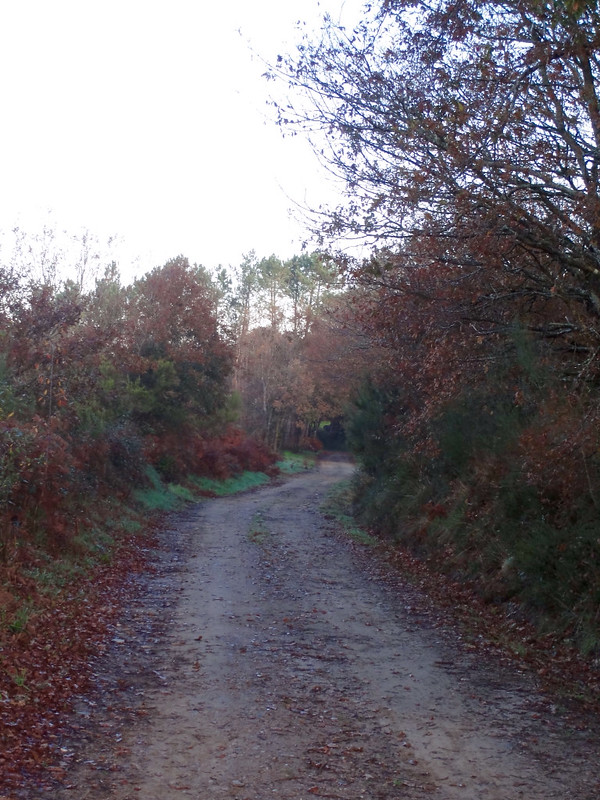 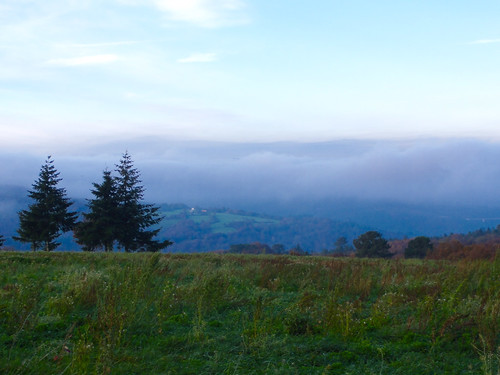 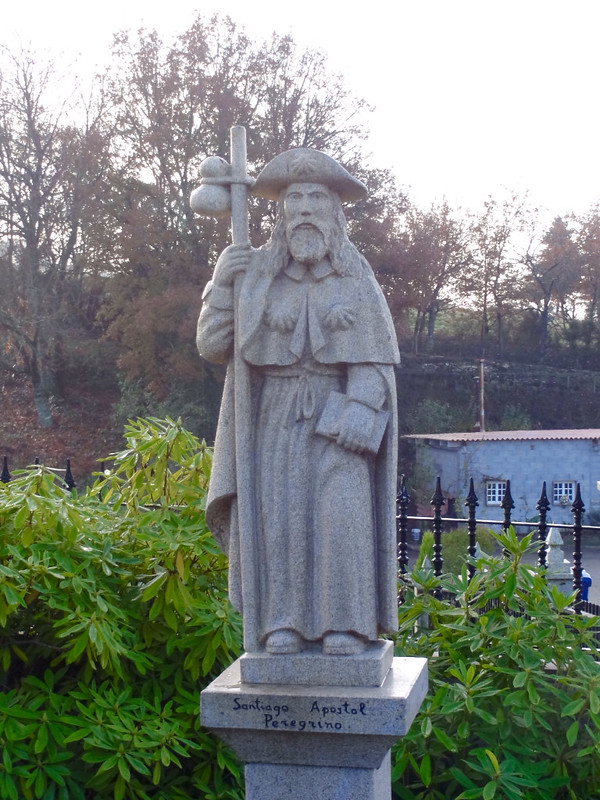 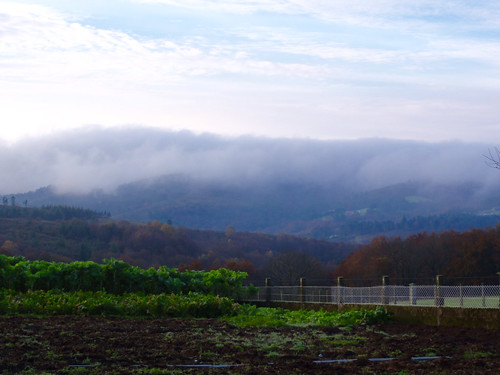 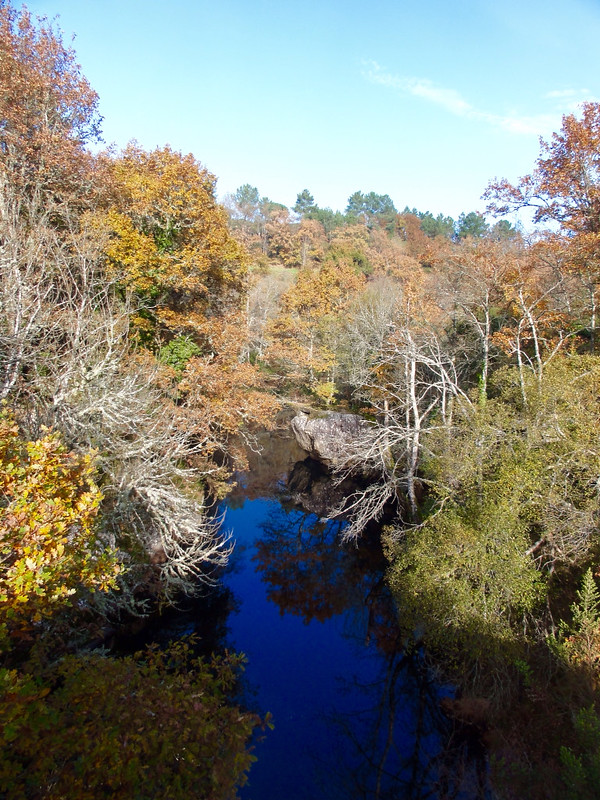 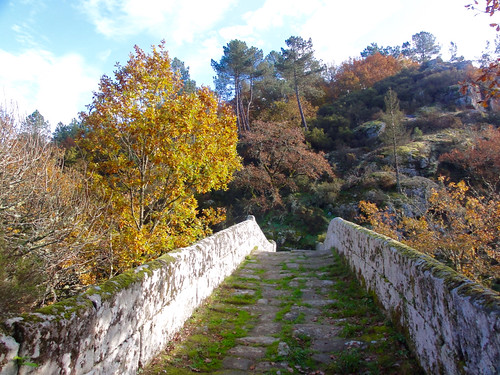 Posted with Blogsy
Posted by Kialoa3 at 1:01 AM