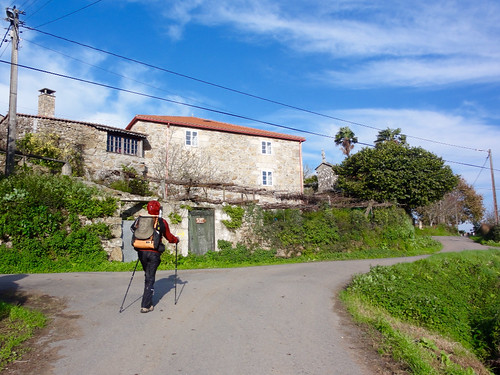 Robin felt her foot was sufficiently rested and wanted to try and walk to Ponte Ulla. We headed out rigged for rain, but as it turned out, we enjoyed a dry day. We opted to stay on the shoulder of the N 525 until Bandeira (about 7 kms) where we stopped for a coffee. At this point Robin was feeling some pain but opted to continue. We followed the Via de la Plata out of Bandeira and through some quite pleasant countryside. Robin found it hard going but together we adopted a slow pace that enabled us to reach our destination. The long, steep, descent into Ponte Ulla was particularly hard for a Robin, but somehow she managed it. We limped across the bridge into the village only to find that the Albergue Touristico where we were to stay was closed. This was not what we wanted to deal with at this point. As we were mulling over our options, Robin spotted a restaurant just across the road that appeared to be open. We shuffled across the road and entered into what was obviously a very expensive restaurant. At this point we just needed to get off our feet so throwing caution and euros to the wind we soon found ourselves being shown to a table. The meal was fine and the two cañas we ordered arrived in the form of a large pitcher of beer (first time in Spain this has ever happened). Perhaps our waitress sensed we were in need and opted for a practical solution to the beer issue. During our meal we did some searching on Booking.com and found a local manor house that offered rooms, Pazo de Galegos. It was shown as booked but we called anyhow. The owner, Manolo, answered the phone and explained that he was closed. It was Sunday and he had no bookings, and the previous day he had a large party of guests. So he had let the staff have a day off. But, he asked (in his perfect English) if we were by chance pilgrims. When we said we were he offered not only to take us in, but also agreed to pick us up. He knew the restaurant where we were dining and worked out with the waitress to be called as we finished our meal. Before long the three of us were turning into the parking area of this beautiful old home, with a working vineyard. Manolo also produces wine from this property. He could not have been kinder to us. The room was quite nice, and was warming up as the radiators came to life. As Manolo was in the wine business we soon had a nice Albariño and a nice Mencia to enjoy as we licked our wounds from the day's walk. What an unexpected end to a very difficult day. Thank you, Manolo. 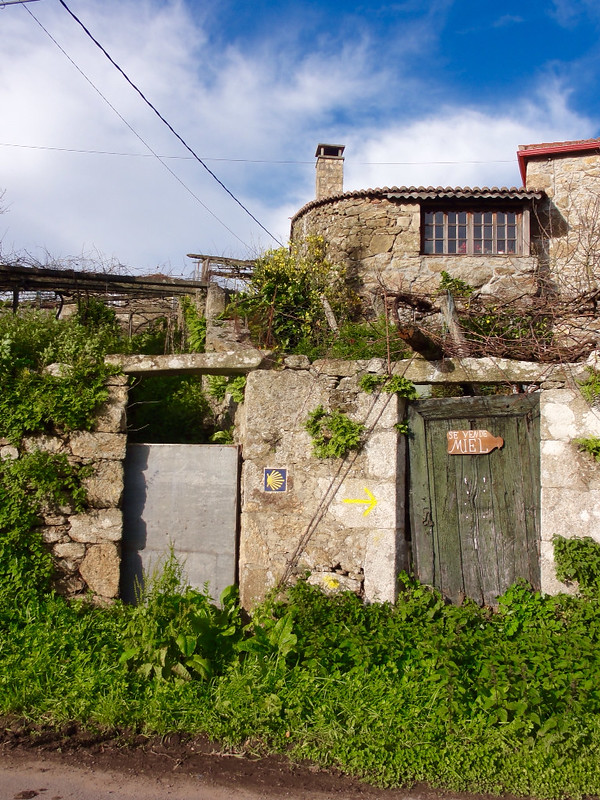 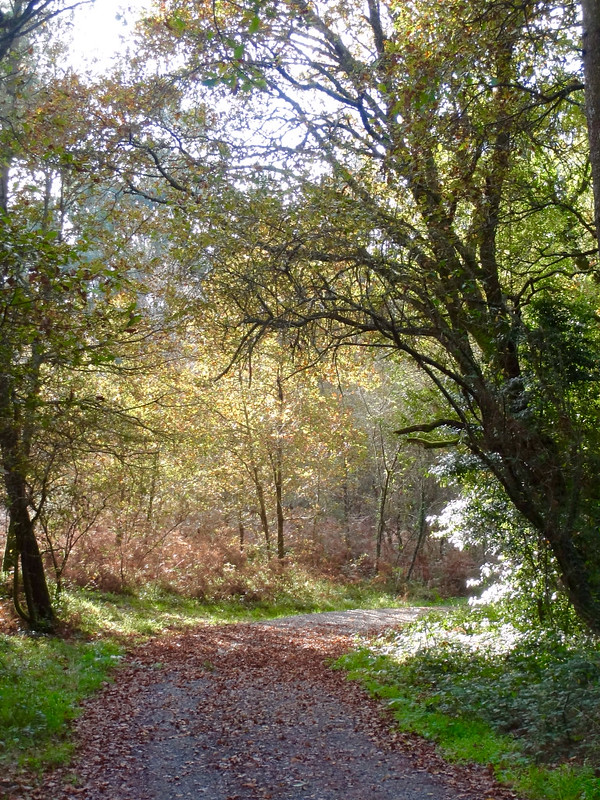 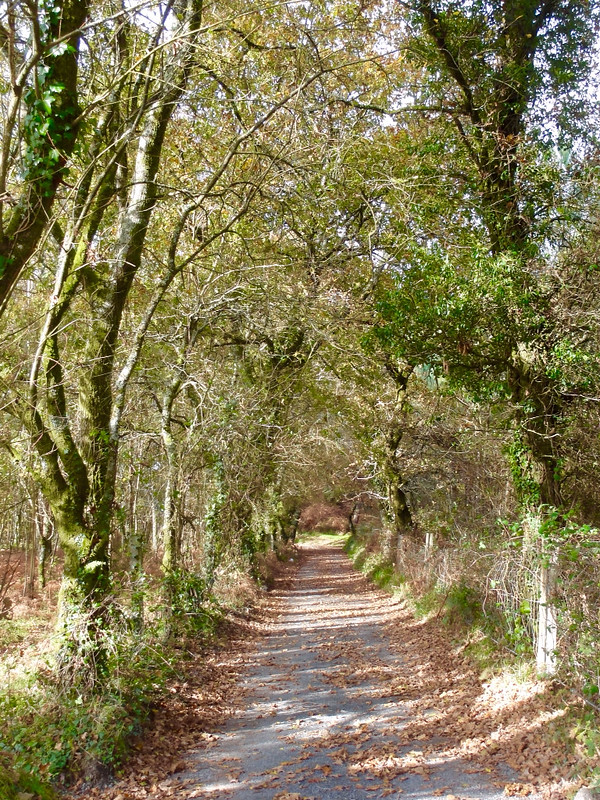 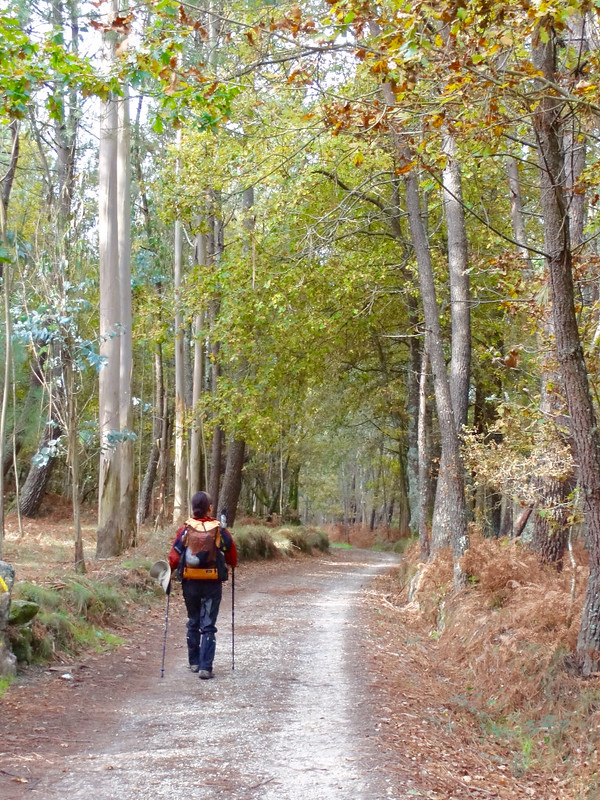 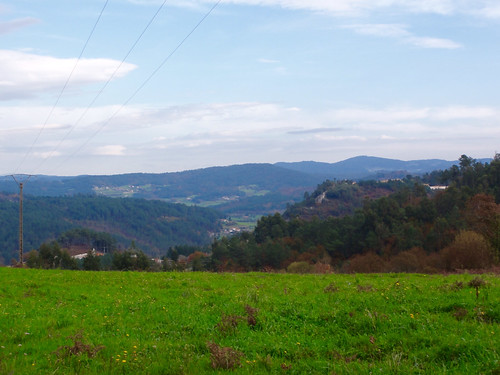 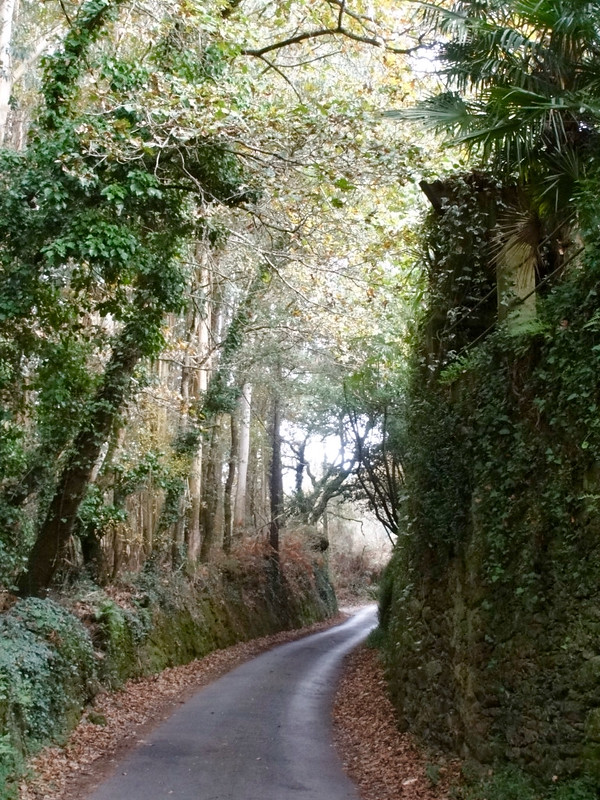 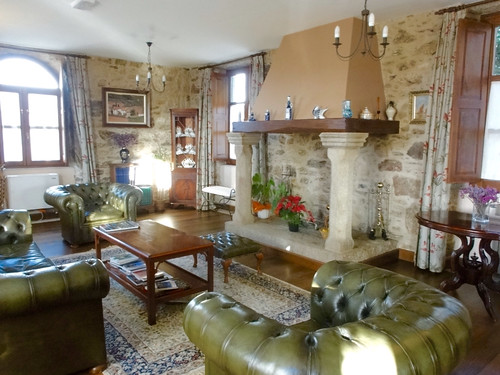 Posted with Blogsy
Posted by Kialoa3 at 1:52 AM